Best of the decade

Since 1995, ECPR has been dedicated to developing and delivering measurable communication strategies that align with our clients’ objectives. In this decade alone, our firm has been behind some of the biggest projects that have shaped Austin (and Texas) into the incredible place we know today.

From media relations and legislative efforts to event planning and crisis communications, ECPR is all over the map in more ways than one, and we couldn’t begin our journey into 2020 without counting down our top 10 outstanding moments in the last 10 years.

In February 2014, the first adult hematopoietic stem cell transplant—a type of blood and marrow transplant—was performed in the new Sarah Cannon Blood Cancer Center at St. David’s South Austin Medical Center. Since then, the lives of hundreds of patients have been saved here, and it’s been a joy for ECPR to help tell their stories through earned media and videos.

ECPR worked with The Trail Foundation and the City of Austin to rename the trail and to announce a $5-million “Campaign for the Trail” to support construction of a boardwalk structure to fill a 1.1-mile gap in the Trail. 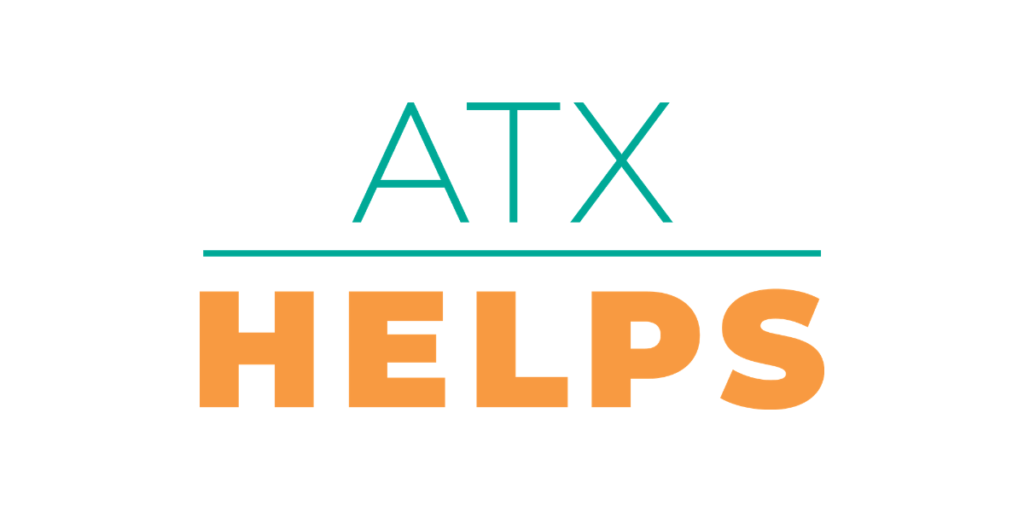 As Austin’s homeless population grew to an all-time high, the local business community stepped up and launched ATXHelps with the goal of raising money to bring a first-step navigation center and temporary shelter to Austin. ECPR led the communication, messaging and digital outreach in partnership with the Austin Chamber of Commerce, Downtown Austin Alliance and local faith community.

After 20 years leasing space in downtown Austin, the firm purchased an 8,000-square-foot building from Amelia Bullock Realtors. ECPR fully renovated the space to include private offices, meeting spaces and a video studio. 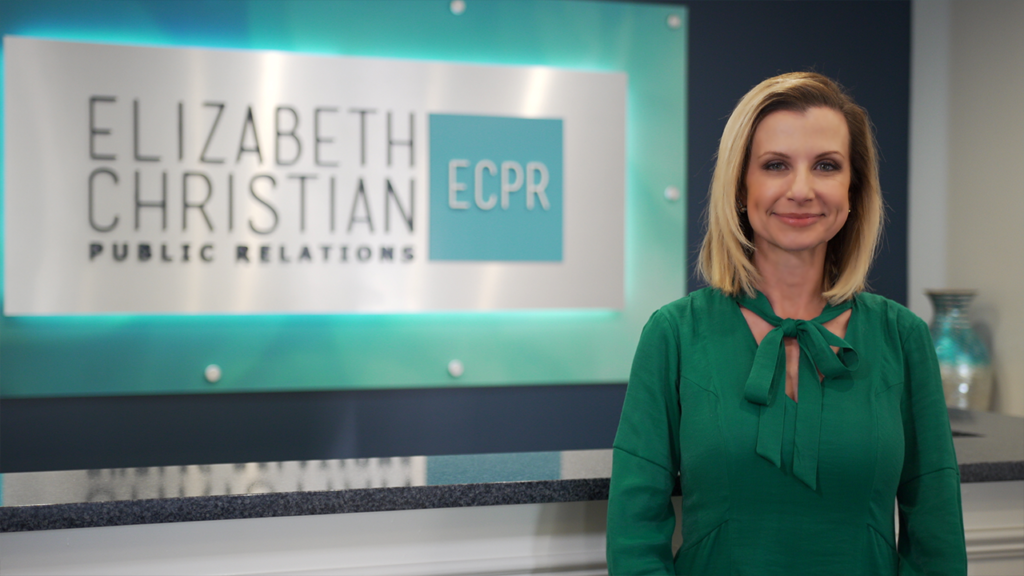 ECPR acquired Wyatt Brand, Inc. and named Kristin Marcum president of the firm. Kristin started with the company in 1999 as an intern and has worked her way to the corner office.

On Aug. 3, 2019, a mass shooting occurred in El Paso when a gunman shot and killed 22 people and injured 24 others. Half of the surviving victims were taken to one of the hospitals we represent: Del Sol Medical Center. Being there for our client—and each other—as we helped tell their story was a solemn privilege. The experience changed us.

ECPR worked with the JW Marriot’s Austin team and Indiana-based developer White Lodging to prepare for the grand opening. The project was of immense scale architecturally and from a public relations perspective—introducing our tourism and events industries to a whole new class of facility. 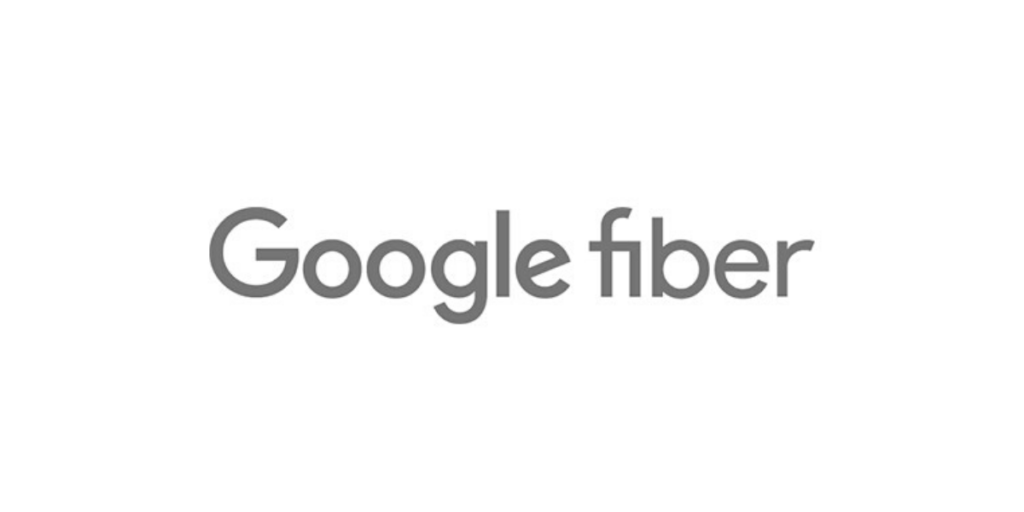 ECPR worked closely with local officials and Google to announce Google Fiber in Texas. In front of a large group of national and local media, Austin Mayor Lee Leffingwell—along with other City of Austin officials—announced in April 2013 that Google Fiber would make Austin the second city in the nation to have 100x faster internet connectivity. We are still proud to represent the company across the state.

ECPR handled all elements of the campaign to bring Major League Soccer to Austin, called MLS2ATX, including the branding, messaging, website, social media channels and email outreach, as well as all media relations, event planning services and video production. We’re proud to have helped bring the first major league sports team to Austin and look forward to supporting Austin FC during its inaugural season in 2021. 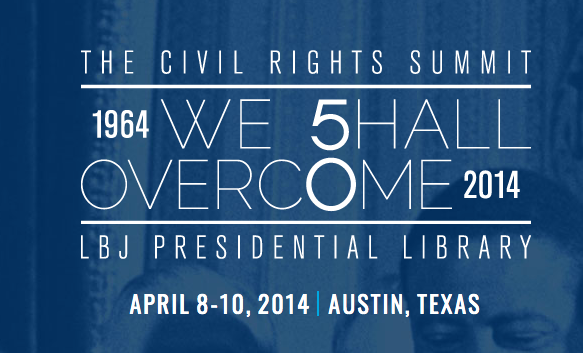 A series of bipartisan events at the LBJ Presidential Library in April 2014 brought civil rights icons, activists and each of the living presidents together to mark the 50th anniversary of the Civil Rights Act of 1964. Working with White House staff, Secret Service and global media was a true honor.