ECPR is proud to work with the newly opened JW Marriott Austin. Now the largest hotel in the city, the JW Marriott Austin conducted a ceremonial first check-in on Feb. 13, 2015. The first guest to check in was Major Walter Engle, who has served in the Army for more than 18 years and been deployed eight times. The JW Marriott Austin donated a weekend stay at the hotel for his family, including his wife and three children, in appreciation for his service to the United States. 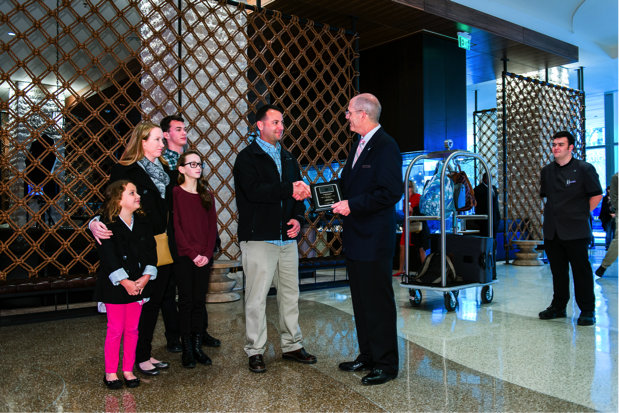 As you can imagine, there is a lot that goes into a major hotel opening from a public relations perspective. ECPR was hired more than two and a half years ago to assist with big and small projects leading up to opening day and beyond.

The first major event that ECPR helped plan was a groundbreaking ceremony in October 2012. Shortly after the hotel broke ground, ECPR assisted in setting up the JW Marriott Austin’s social media channels and began to cultivate a following. 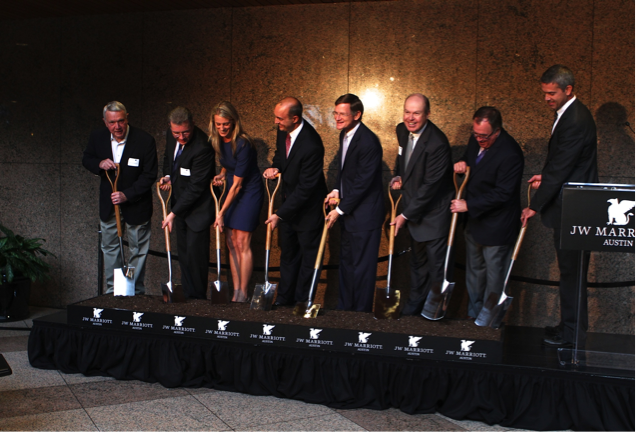 In January 2014, ECPR began coordinating media hard hat tours. Shortly thereafter, the hotel celebrated its topping out—when a building reaches its final construction height. ECPR assisted with the planning and execution of a topping out party in April 2014 and once again invited media on hard hat tours of the property. 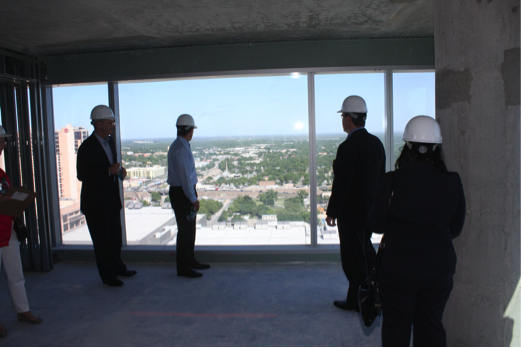 In September 2014, ECPR traveled to New York City with the JW Marriott Austin team and a representative from the Austin Convention and Visitors Bureau to spread the word to national editors about the hotel. 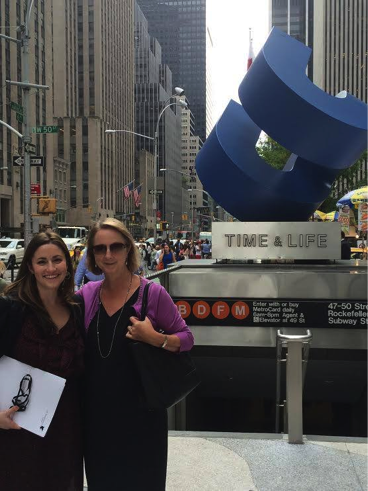 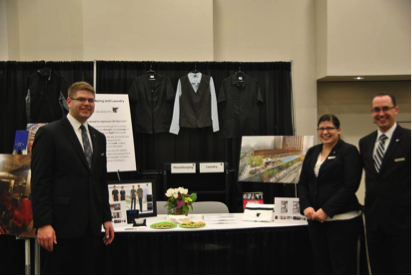 Each PR milestone, big and small, contributed to a successful opening and a warm reception from local and national media alike.

Check out a few news clips from the Austin Business Journal, KVUE (ABC, Channel 8), Time Warner Cable News Austin, MyFOXAustin (FOX, Channel 7) and the Austin American-Statesman. Make sure to stop by the hotel to see it for yourself!