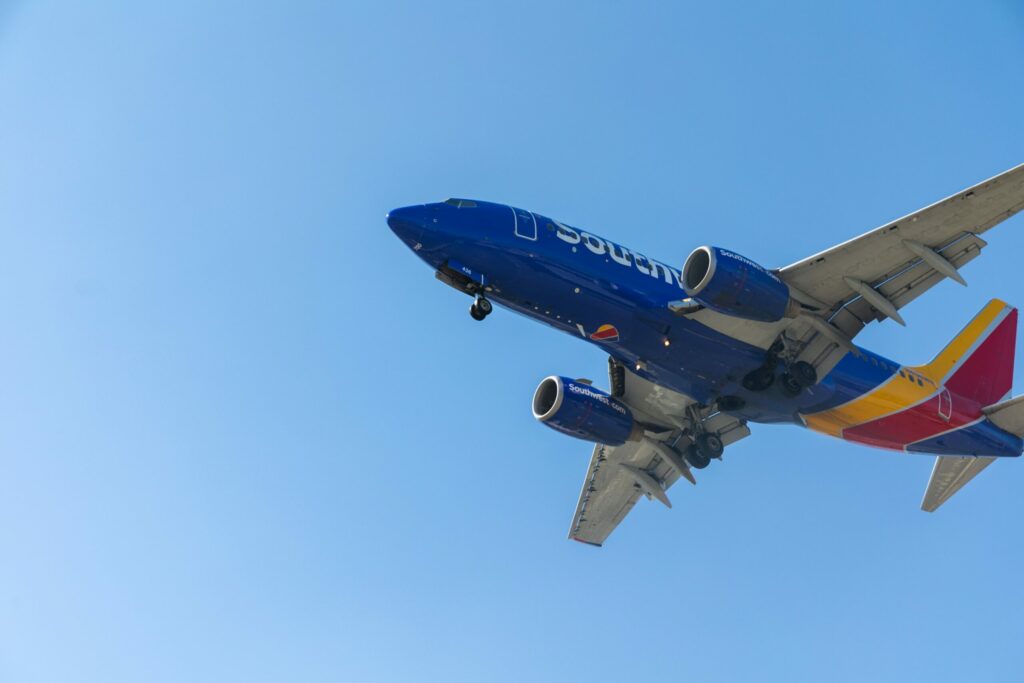 My fiance’s 22-year-old son–who has a rare genetic kidney disorder and mobility challenges–was scheduled to fly on Dec. 24 from Chicago O’Hare International Airport to Austin, also on Southwest Airlines. This flight was canceled and automatically rebooked for three days later, Dec. 27. My fiance bought a new Southwest Airlines ticket from Chicago Midway International Airport to Austin for Dec. 25, so his son went to the airport Christmas Day and sat through delay after delay, finally making it to Dallas Love Field late that evening. Once it became clear that his final flight from Dallas to Austin wasn’t going to happen, my fiance drove 400 miles round trip to pick up his son (who isn’t old enough to rent a car).

They got back home in Austin at about 3 a.m. on Dec. 26–my fiance’s birthday. Even after all of this, we are lucky because we all get to be together–finally.

Southwest Airlines has a huge bank of goodwill with me. I fly Southwest more than other airlines. When I was a new mother traveling with young children, Southwest went above and beyond to help. I typically travel with Southwest for business, have a Southwest Airlines credit card and a Companion Pass for 2023. I LUV Southwest, but this company has really disappointed me.

With our family now in town, we went to see a movie today at a Regal Cinema. Before the movie, there were TWO commercials for Southwest Airlines.

The first encouraged us to book a trip, showing laughing families together and beautiful beaches.

The second Southwest Airlines commercial closed with the following line, “…want to get away? You can’t.” I assume the commercial was trying to be funny about something. It wasn’t referring to this week’s failures.

After more than 20 years of working in communications, I have counseled many clients during crisis situations. I understand mistakes happen. They happen because companies and organizations are run by people, and people make mistakes.

When a mistake happens, these things are key: apologize, correct the situation, find out what went wrong, and then explain how and why it won’t happen again.

While I did see Southwest Airlines CEO Bob Jordan say “…we are truly sorry” in an interview today, the commercials I saw in the movie theater tonight sent a contradictory message.

Southwest Airlines should pull all current commercials. If they can’t replace those commercials with sincere messages of apology, they shouldn’t run anything.

The fact that these commercials are running tells me Southwest Airlines still isn’t focusing enough on important details.

Airline operations matter. Customer service matters. And at a time like this, words matter more than ever.

–Kristin Marcum is the chief executive officer and owner of ECPR Texas, an Austin-based team of 25 experienced communicators and strategists.

PrevPreviousSome Useful Links for You to Get Started